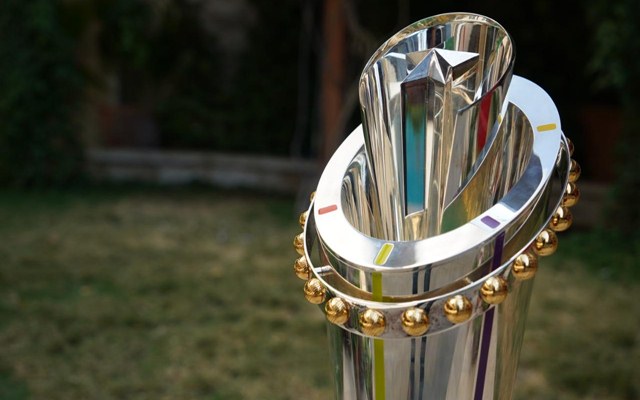 The 6th edition of the Pakistan Super League (PSL) was postponed on an indefinite basis as a spree of corona cases meant that it was not possible to hold the league. Only 14 matches were played in the league before the tournament was suspended.

And now, in a meeting that was convened by Wasim Khan, the Chief Executive Officer of the Pakistan Cricket Board (PCB), the PCB has zeroed in on as many as three windows where the remaining matches can he held. If sources are to be believed, the first window is in the month of May, the second could be in September, and the third and final one could be somewhere in the month of November.

What is the reason behind choosing the three windows for PSL?

Now, May could be a possible option as Pakistan would have finished their tour of Zimbabwe by May 18th and the PSL can be held after that. One concern that might crop up is that the PSL could then clash with the cash rich Indian Premier League (IPL), which will be held in the months of April and May. However, this is not likely to be a major problem as most of the players who participate in the PSL do not ply their trade in the IPL.

The second window that can host the PSL is in September, and this would be a highly feasible one as Pakistan have no international commitments scheduled. And, the final window could be in November, as the World T20 that is scheduled to take place in India would be over by 15th November 2021.

The PCB has been under immense pressure from various quarters after the league has been suspended. A number of former cricketers have blasted the PCB for its inability to conduct the tournament. Also, the likes of Darren Sammy and Wahab Riaz had even breached the bio secure bubble.

The PCB did not take any action on these cricketers. However, the PCB has now come out strongly and stated that strict action will be taken henceforth against anybody who breaches the bio bubble. Also, the PCB is planning to book a hotel only for the officials and players from the franchises to stay.