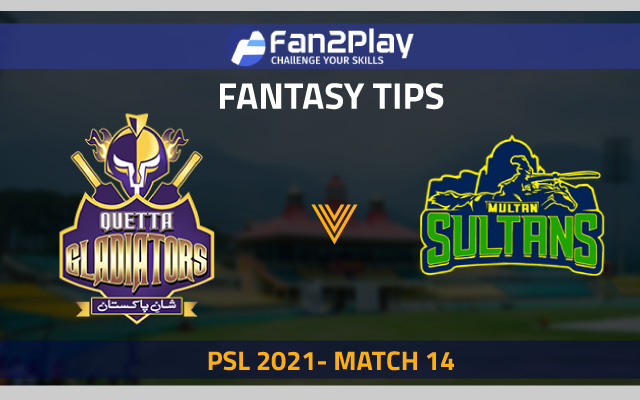 The 14th Match of the Pakistan Super League (PSL) 2021 season will be played between Quetta Gladiators and Multan Sultans at the National Stadium in Karachi.

With every game, Quetta Gladiators’ captain Sarfaraz Ahmed’s life is getting difficult. The team has lost each and every match so far in the tournament and would be looking to bounce back after being totally down on motivation. In their last fixture, Quetta got to a huge total of 198 on the back of their skipper’s knock of 81 from 40 balls, but they failed to defend that. None of the bowlers have been economical in this tournament so far, something would be playing on the minds of the players when they come out to play.

Multan Sultans have too had a bad start to their season. For a team that had finished in the top two in the previous season, this would be a disappointing result. However, their only advantage over Quetta is the fact that they have won one out of their four matches. Their strength has been Mohammad Rizwan’s form. Their captain is the highest run-getter in the tournament but would be seeking some support from the rest of the team.

Anyone who follows Pakistan cricket knows that at this moment, Mohammad Rizwan can not do anything wrong with the bat. The wicketkeeper-batsman had come into this tournament after scoring 198 runs in three T20I matches against South Africa and he is currently the leading run-getter in PSL 2021. He has scored 231 runs from four innings with an average of 57.75 and strike rate of 142.59.

The skipper of Quetta has found back his lost touch with the bat. His knock of 81 in the last match was simply class apart. Interestingly, his last 31 runs came off just eight balls. He has made 128 runs in three innings so far in the tournament with an average of 42.67 and a strike rate of 158.02. 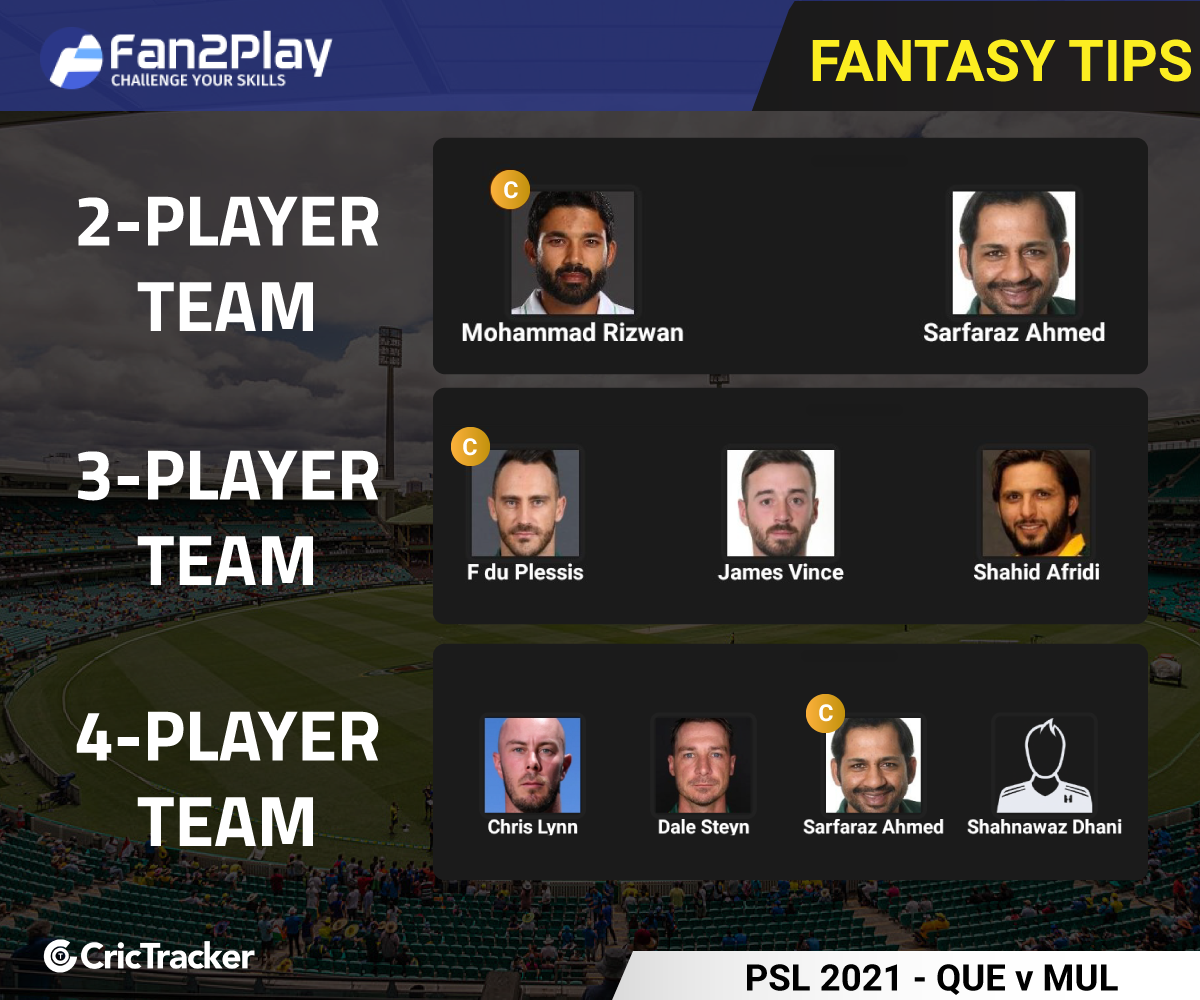 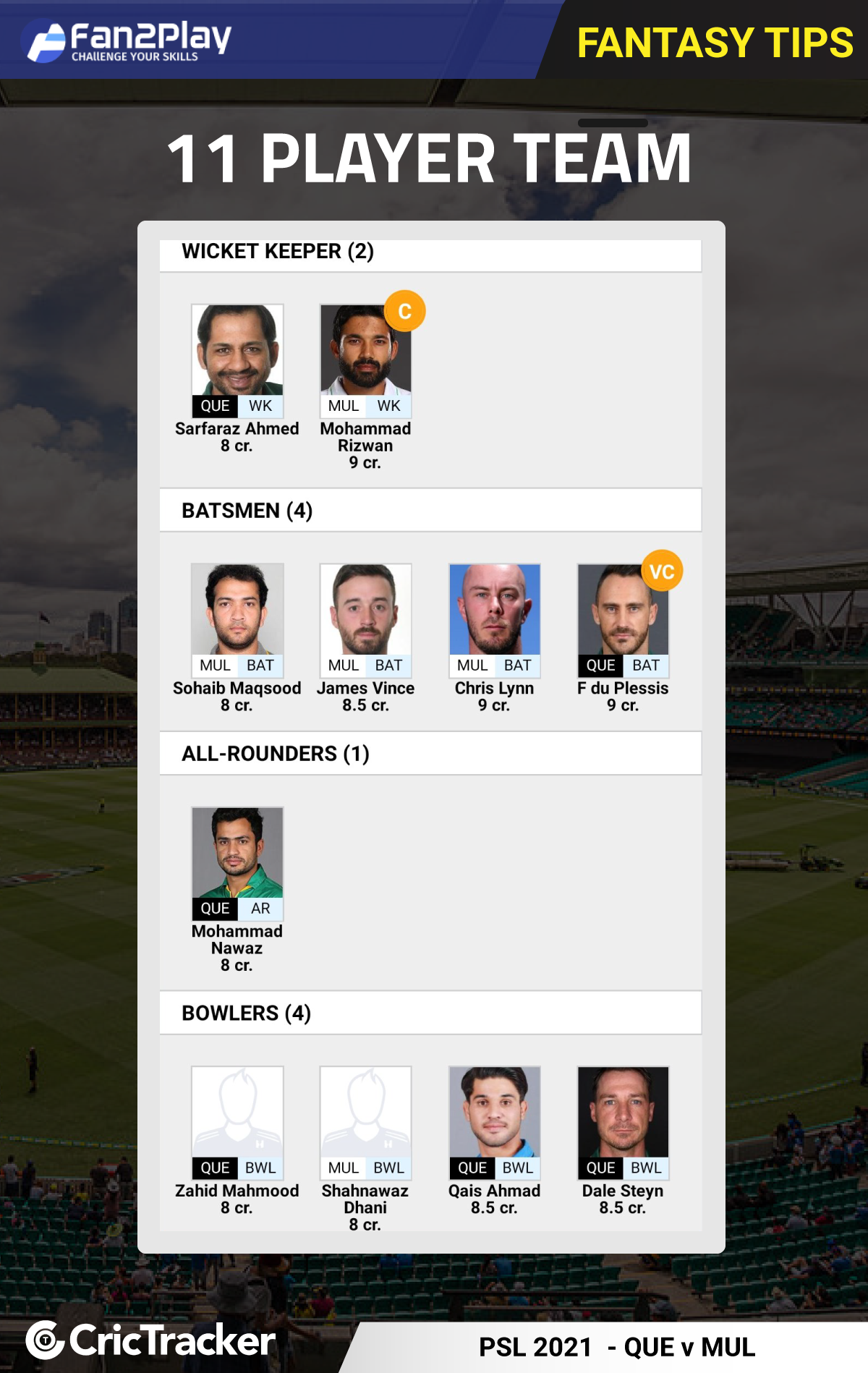